The attention economy: from engagement to dollars 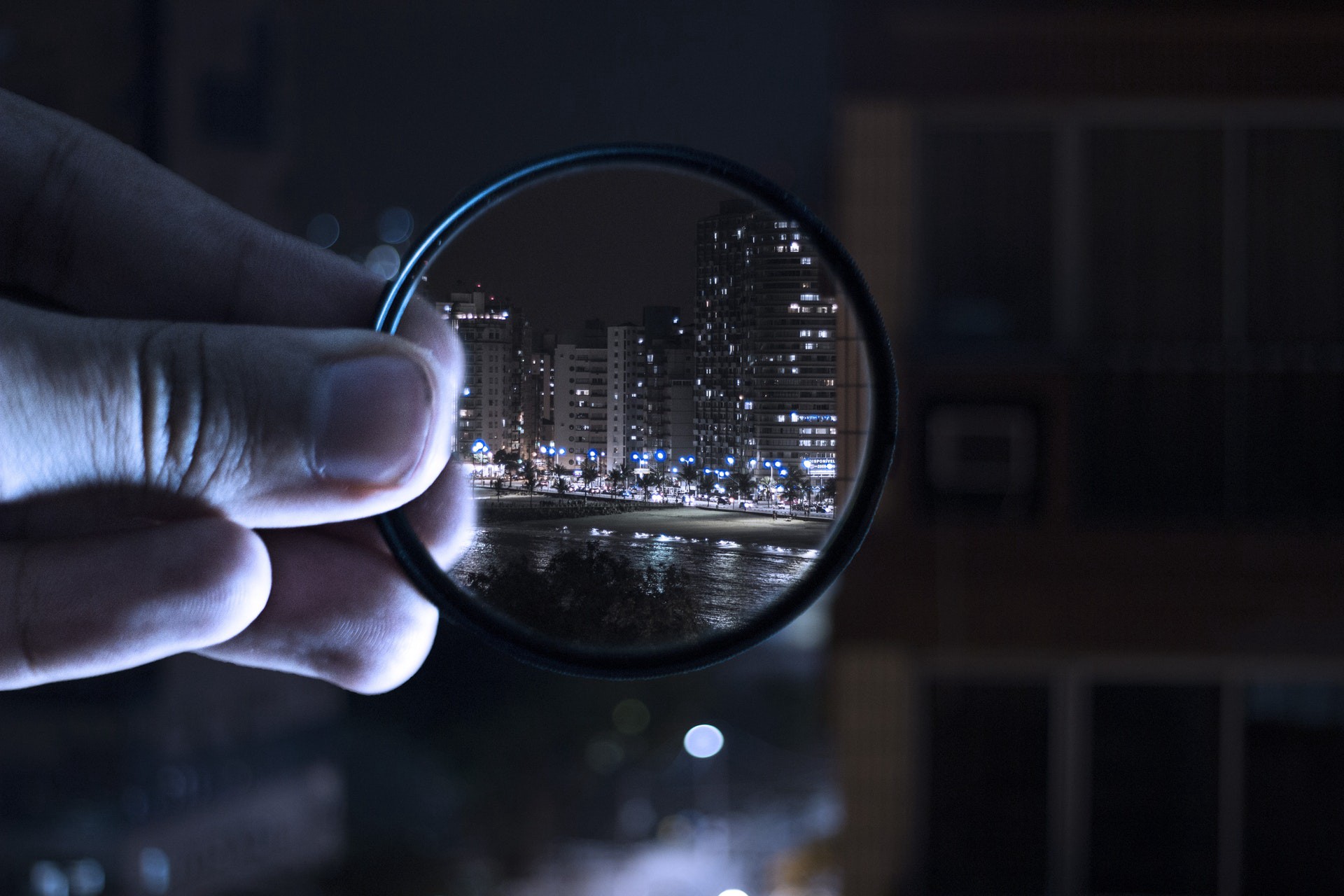 The attention economy is the idea that we’re switching to or already exploring a new economic paradigm where the individuals’ attention is the limiting factor. Goods and content became more accessible and cheaper to produce, but they are now facing a demand wall: attention is a scarce resource — a person has only so much of it.

Our mental capabilities are limited and therefore so is the receptiveness of information. With the multiplication and the diversification of content (books, videos, blog posts, social media, etc.), we observe a paradigm shift. The limiting factor switched: we’re running out of captivated eyeballs for all the content that gets produced daily. 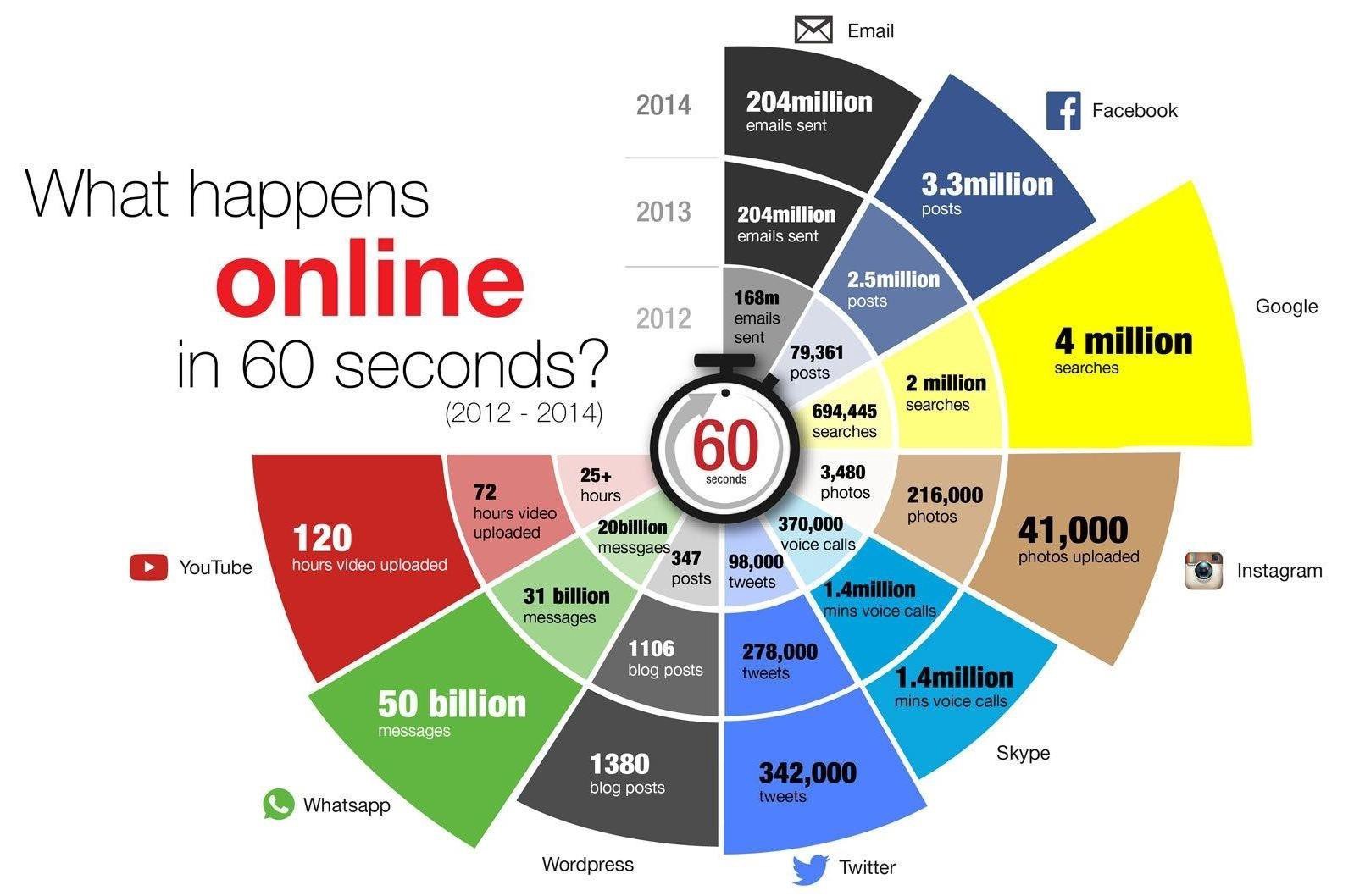 This topic is very dense, as it recoups pretty much the whole digital marketing industry. We will start with some considerations on attention itself before exploring the impact of the attention economy on the format and content of the media we consume. Finally, we’ll look at the other side of the mirror and see how marketing professionals are addressing this topic.

Attention, the unit of the new economy?

Attention is a complex phenomenon. We all have a basic understanding of it when we crave for it or get it. However, we often fail to realize how the attention dynamics drive us in our behavior online.

The mechanics of attention

Attention is a resource that can lead us to action. Once we have it, we can also pass it to someone else, and put her/him under the spotlight. To understand how attention works in our modern world, considering its relationship with money is vital. We tend to think that money can buy attention yet we fail to recognize that this feat cannot be achieved consistently. Money cannot reliably buy attention.

Money came with a paradigm of value: with its price units, it made it easy to put a price on everything. Attention is a wholly different beast. It does not come in precise, indistinguishable units. The listeners’ identity matter, and so do their level of attention since there’s no absolute. Therefore, within the attention economy, exchanges are more complex than their streamlined monetary counterparts.

However, just like wealth, attention can build up. Every time you draw attention to you, you somehow build or deplete a stock. If you provide something of interest to your audience, it will grow with each session. With that in mind, we can consider attention like a kind of enduring wealth.

The roots of the Attention Economy

While the general public has just recently started to be aware of the attention economy, it’s been theorized a while ago already. To dive deeper into the nature of attention, I recommend to read the transcript of this fascinating conference: The Attention Economy and the Net (1997). While Michael H. Goldhaber did not coined the term “attention economy,” his conference helps to understand better where it’s coming from.

He draws a metaphor of the switch from the monetary economy to the attention economy using the last major transition as a referral point: the end of the feudal period and the transition to the capitalist economy.

At the end of the feudal period, the pomp and display of the nobility reached a level never before attained; the most gorgeous armor, the most magnificent tournaments of knights, the most elaborate ceremonies between rival nobles, the most brilliant marriages, the greatest interest in noble lineage. But by then it had lost all real function or importance.

So today, when the stock market goes up and up, when money wealth itself seems a source of fame more than ever, when being number one on Forbes 400 list seems the height of perfection, when every basketball superstar wants a contract that is at least a million more than the last record one, we seem to be more dazzled by money than ever, just as we seem to be more intrigued by material goods than ever.

But these interests are superficial and faddish. They are signs of decadence not of a glorious future for the money economy. Even in themselves they speak to the growing desire for attention, the need for it as well. Money is now little more numbers, one number among many, and as a source of lasting attention it can fade in an instant. The attention economy is already here, and more completely so every day.

The face of the attention economy: a brief history of online media

The attention economy manifests itself everywhere on the internet nowadays. However, some trends or activity make its realities more palpable than others.

Let’s talk consider content farms for a minute. Content farms are low-efforts website made to maximize the audience using a different kind of strategies. Filled with ads, their goal is to develop their audience as much as possible to increase their advertising income.

A few years ago, the strategy was simple: Google was still somehow easy to game. Publications such as Demand Media amassed a large audience with low-value pieces of content optimized for a specific topic. Back then, the actual time spent on the site after a search was not a profoundly impacting factor of a given website ranking. 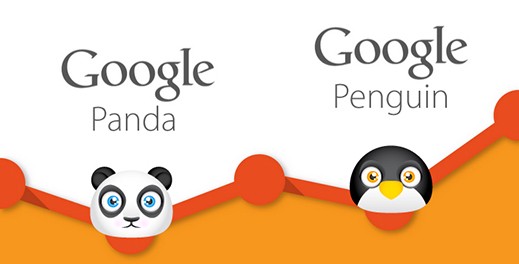 At the beginning of 2011, Google released an update to its ranking algorithm that impacted content farms: Panda. Its goal was to reduce the prominence of content farms in the search results. It penalized websites based on different triggers such as thin, low quality and duplicate content, or the overall space occupied by ads.

Content farms were deeply impacted, as their traffic plummeted. Soon, the activity became unprofitable. However, in the wake of content farms disappearance, the development of social media offered new opportunities for content tricksters. Content farms imploded, and clickbait and linkbait content quickly took their spot.

Instead of gaming Google, these new media were able to lure millions of people to junk content using social media, and particularly Facebook. They used catchy cover images and mastered the art of producing nonsensical yet attractive headlines. The headlines play on emotions to induce a click:

A school girl gave her lunch to a homeless man. What he did next will leave you in tears!

15 hilarious tweets of stupid people that makes you think ‘Do these people even exist?’

Supermodels apply these three simple tricks to look young. Click to know what they are

Listicles (article listing tops) became a recurrent pattern of low-effort yet high-impact articles. While the exhaustive formula of virality is not solved yet, we have a good idea of the different elements that make it. Emotions, be them positive or negative play are good drivers of shares.

To learn more about the impacts the attention economy has on the format of the content published, you can read this fascinating article written by Frank Rose.

This affects all form of content: blog posts of course, but even videos and pictures. Allow to dive into one weird, disturbing and yet very telling example to show what the end-results can be.

Content optimized to maximize the attention-grabbing and virality potential are plenty and diverse. So far, we talked about articles, yet as seen in the infographics at the beginning of the article, the volume of video content posted and shared is ever increasing. 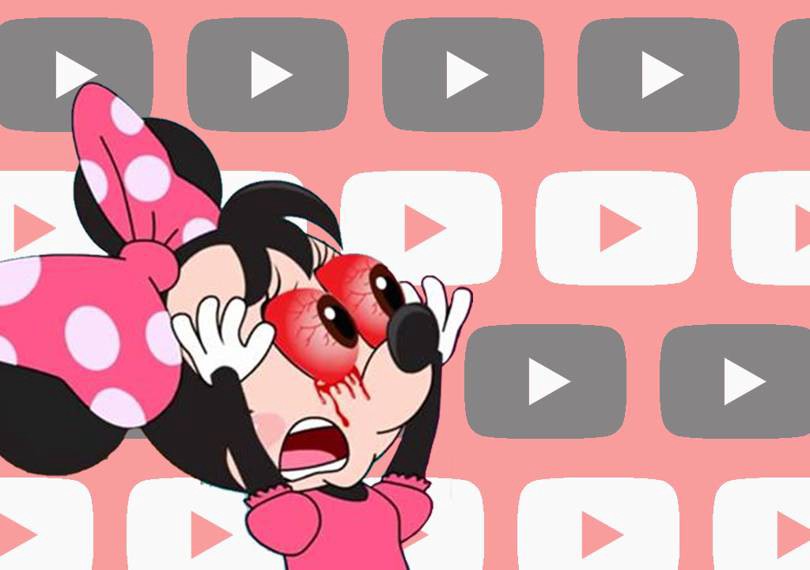 YouTube is currently plagued with weird kids videos that depict graphical, shocking and stressful content. Because of the suggestions and the autoplay, kids using YouTube can stumble upon one of such starting their visit from a innocent cartoon video.

Some YouTubers produce disturbing knock-off videos based on characters kids love, such as Peppa Pig. Then, they game the algorithm with stuffed titles and descriptions to emerge. The goal is ultimately to handle channels with a large following and views so that they can, once again, maximize ads revenues. Attention drives monetization.

Different forms of incentives are tested to have highly engaged users that frequent check back their feeds**, the biggest one being gamification. It is the import of gaming reward mechanisms on non-game mediums, such as apps**.

They fall into Dark patterns, a design trend we discussed in another article. They are used to nudge users to do or accept things they wouldn’t have if the information were presented to them. By adding points, achievements, unique rewards, power-ups and random reward schedule, apps and websites developers can ease the adoption of their service and increase engagement.

Since the content we consume gets more and more engaging, we become more demanding, and less attentive. We need stories and compelling content to stay engaged. We crave bite-sized videos and short articles. At the same time, the gamification of apps is becoming a standard. It is now expected, and maybe soon necessary to create apps people understand and use.

The other side of the mirror

In the marketing world, the attention economy is qualified as a “mega-trend”; a shift that manifests itself with many different macro-trends. Since paying for attention is no longer sufficient not reliable, different trends are shaping the future of advertising and digital marketing to acknowledge this reality.

For marketers, the attention economy is the underpinning of novel approaches to finding more intrusive and effective forms of advertising and explore new channels. It seems like the plethora of content that is causing the attention shortage is not going anywhere and will keep increasing. Where does this leave us with?

A problem with the Internet business model?

The challenges of the attention economy lie with the dominance of the advertising model. Advertisement is now considered as the only way to offer free services and content at scale. It doesn’t have to be this way. It was a deliberate choice, promoted by a few actors including the GAFA.

Advertisements show no signs of slow down, and millions of content pieces are published every day. The demographics are simply not there to support this much content. However, marketers and content producers are surprisingly optimistic. Indeed, bots might save us: their eyeballs multiply.