The Nation as a Service and its fractional citizenship- a good idea? 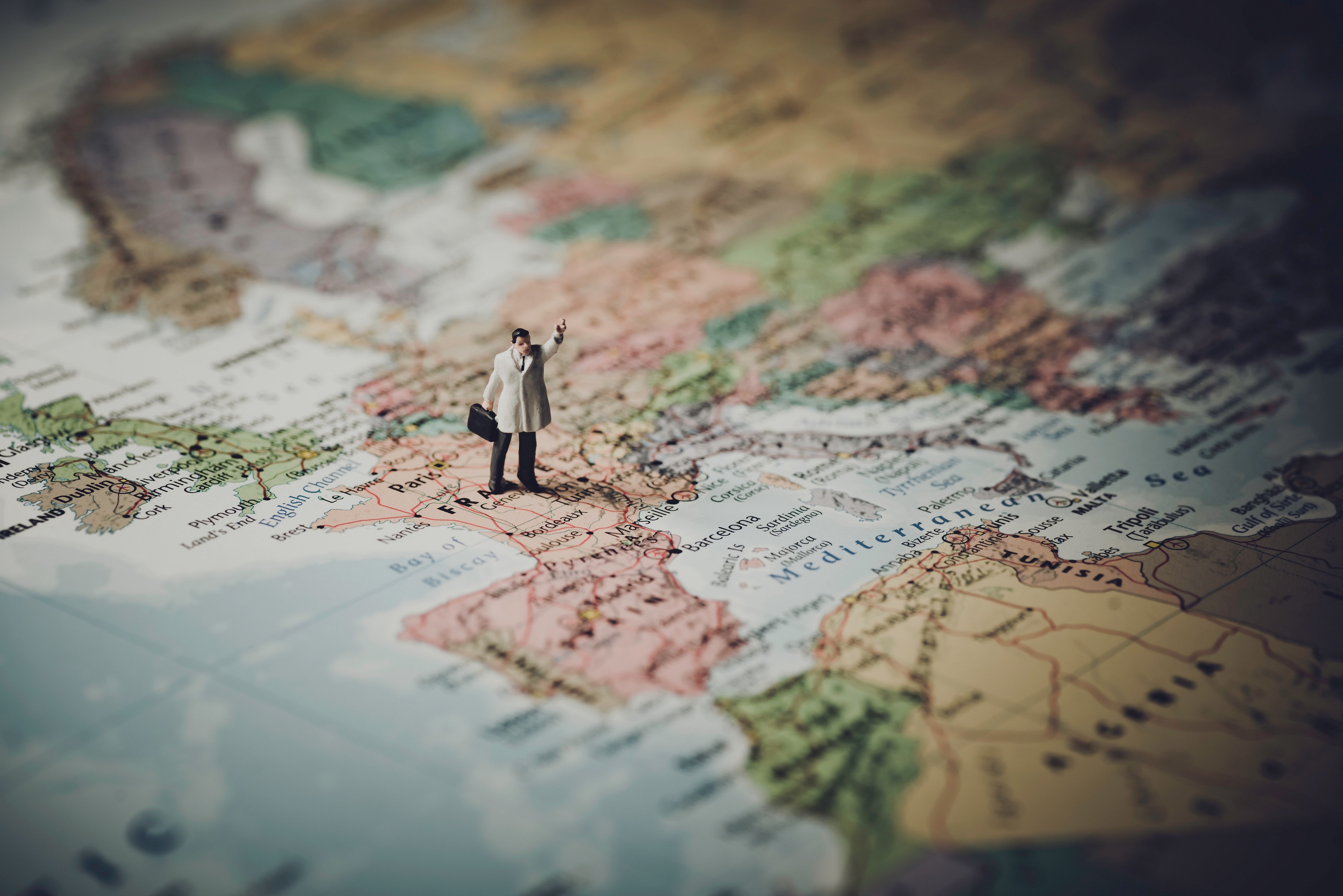 While nationalists movements seem to be thriving, an equally interesting counter trend is shaping itself quietly. Despite nationalists’ wish to provide the services of the nation only to the purest of their kind, others countries are turning to the opposite direction: they are starting to provide services to non-citizens.

Estonia is one of the pioneers reshaping role of the nation and what being a “citizen” even means. Since the launch of the e-residency program, close than 30 000 world citizens applied. Yet e-Estonia is only beginning: the country is aiming to reach 10 millions e-resident by 2025, for a country counting 1.35 million “physical” citizens.

As we explore what a Nation as a Service entails, you’ll remark that all of its features already existing in regular nations. The NaaS simply take it so much farther than the nation itself become something else.

The Birth of the Nation as a Service

I first introduced the concept in a very raw article that went from my head to Medium in 90 minutes. It started with a tale to introduce the concept that scared some readers and hurt the political sensibility of others. While passion could be nice, I wanted to offer a more formal take on it.

When I first introduced the concept, I depicted the “4 cornerstones of the Nation as a Service” as:

The concept of nation state, as we use to know it, becomes obsolete. Regular nations are decomposing or powerless.

In the void, “digital nations” emerge. They might be tied to real nations (like Estonia), entirely virtual, or even raise money (ICO?) to purchase a land.

These digital nations will offer the same services offered by our current nations, on a narrower scope: they will focus mostly on business regulations. Then, the most advanced ones might expand their scope: finance, currency, healthcare, education…

Finally, citizens won’t be tied to a nation by birth anymore. Citizens will compare the offers from different nations and choose their fit. They might have to pay for the service (Estionian e-residency is 100€ one time cost). Nations will compete with one another to attract citizens, and extreme concentration is possible (winner-takes-all market): there are no limits anymore to contain the amount of citizens a nation can have. We’ll observe the birth of “Citizenship portability” — changing nationality will be easier than changing of internet service provider.

I still stand by them, but allow me to dive deeper today.

A formal definition of the Nation as a Service (NaaS)

Let’s go straight to the point:

The Nation as a Service (NaaS) provides a digital fractional citizenship under a subscription model. The definition might be short but it’s quite dense, let’s unfold it methodically:

The NaaS is digital-native

The concept of NaaS emerged over the last few years. The first full-fledged NaaS is e-Estonia which opened up its e-residency 3 years ago. Since these new nations were born in a digital world from start, we observe a drastic paradigm shift.

It translates into the incorporation of digital concepts in the very nature of the state:

These concepts might be hard to envision in practice, so let me take you to Estonia thanks to Kaspar Korjus (the managing director of the e-residency program). He depicts what it means in the real world while he talks about the birth of his son Ruufus:

This information [The name, sex, date of birth and parents of the children, registered by the doctor at the hospital] is really useful straight away because various parts of government would need it to better serve us as new parents, such as by scheduling health checks, supporting with child care and allocating our parental leave allowance. This would generate added hassle for new parents in most countries, but in Estonia the information begins flowing automatically between departments and agencies along our secure, decentralised information network known as the ‘X-road’.

The citizenship offered by a NaaS is not a full-fledged citizenship. So far Estonian e-residents can open up an Estonian bank account and own a business, but they can’t settle in Estonia or vote. The choice was made for practical reasons: it’s much easier to start small.

Over the next years, we will see new features added to the service provided by NaaS. Since the idea of single citizenship status for all citizens is already shattered in pieces, the logic will be pushed even further.

There will be different tiers of citizens who have access to different services. The most bare bone tier being the only made only of the identity verification protocols while the most advanced one will eventually offer something similar to our current citizenship.

The NaaS is available under a subscription model

So far, in e-Estonia it’s a single 100€ fee to submit a candidacy. In the future, it might take the form a yearly/monthly subscription with different features. Here’s what I see, from the most basic to the most advanced one. The first two are already available in the Estonian e-residency in its current form:

Note: All these different features will probably be gated behind conditions, such as being an e-citizen for X years, and an additional fee.

Another direct consequence of all three characteristic of the NaaS depicted below is the notion of citizenship portability. Since citizenships become subscription based, what used to be an edge case — changing nationality — will become commonplace.

Indeed, with more and more fractional citizenships available under a subscription model, “prospects” might start to compare the offers essentially putting citizenships in competition with one another. Some might even stack or mix and match different citizenship offers. E-Nations will have to account for this new trend and provide services to facilitate the switch from one NaaS to the other.

This article was written to be nothing more than an analysis giving you a framework to read the current shift happening on the very definition of a nation. I tried my best to avoid any judgement one way or another.

Yet, I think the ongoing shift I described in this article will have tremendous consequences, many of which are not yet envisioned. I still can’t really figure how to feel about this, I jump from curiosity to anger, or from fascination to despair. What about you?

This article is the translation of an original (French) EcoCrypto.fr story.