Why decentralization matters? A 12 min overview for the layman

While the general public is hearing more and more about blockchain and cryptocurrencies, the philosophical and political underlying of decentralization are still kept mostly within the community. Decentralization is bringing a paradigm shift that deserves more coverage than price action in my book.

A few months ago, I realized that I didn’t really understood decentralization. I got the high-level concept, but I failed to connect all the dots and understand the social and political ramifications of it. Since then, I’ve done my homework and now it’s time to give back my humble understanding of it.

DOOMSAYER GETS THE SPOTLIGHT 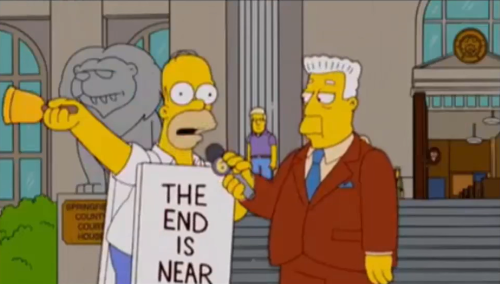 Decentralization is not an easy change to apprehend. Imagine yourself in the internet early days, let’s say 1995. Could you have thought about all the potential use cases for this new tech and how they were going to unfold? Back then, you even had prominent actors from the tech industry predicting the uselessness or failure of the internet:

“I predict the Internet will soon go spectacularly supernova and in 1996 catastrophically collapse.”

It’s easy to laugh at them now, but ask yourself this question: Aren’t you doing exactly the same thing with decentralized services?

My first audience for this article are people who read two articles from mainstream medias before concluding that decentralization is stupid. Let me be the third and the charm.

Mainstream medias are here to promote emotional content that makes you react, so you get your dopamine shot and come back. They are not here to help you learn and grow. They caused their own demise.

I, for one am simply a 26 years old French dude with a knack for writing and time on his hand. I have nothing to sell to you, but simply one goal: help people to realize what’s happening, so they can be part of it.

I’ve tested the draft on people aged anything from 20y old to 60+. It’s foolproof, as long as your willing to lend me 12 minutes of your attention. You’ll gain a framework allowing you to see decentralization for what it is: the premise of a new world order.

Change is hard, scary and confusing. It destroys your previous references and leaves you in a world where you have to re-think everything again. It’s a lot of work to adapt, but the earlier your start, the easiest it is, just like it happened for Internet.

It might seem obvious to some, but it’s an important fact: Decentralization is a spectrum, not a state. It goes from the most centralized systems possible, such as our current fiat monetary systems (“Central” Banks decide pretty much everything) to the most decentralized systems, such as the English language (more on this later).

Before we dive in, here is an interesting infographic giving you an overview of the centralization of major industries: 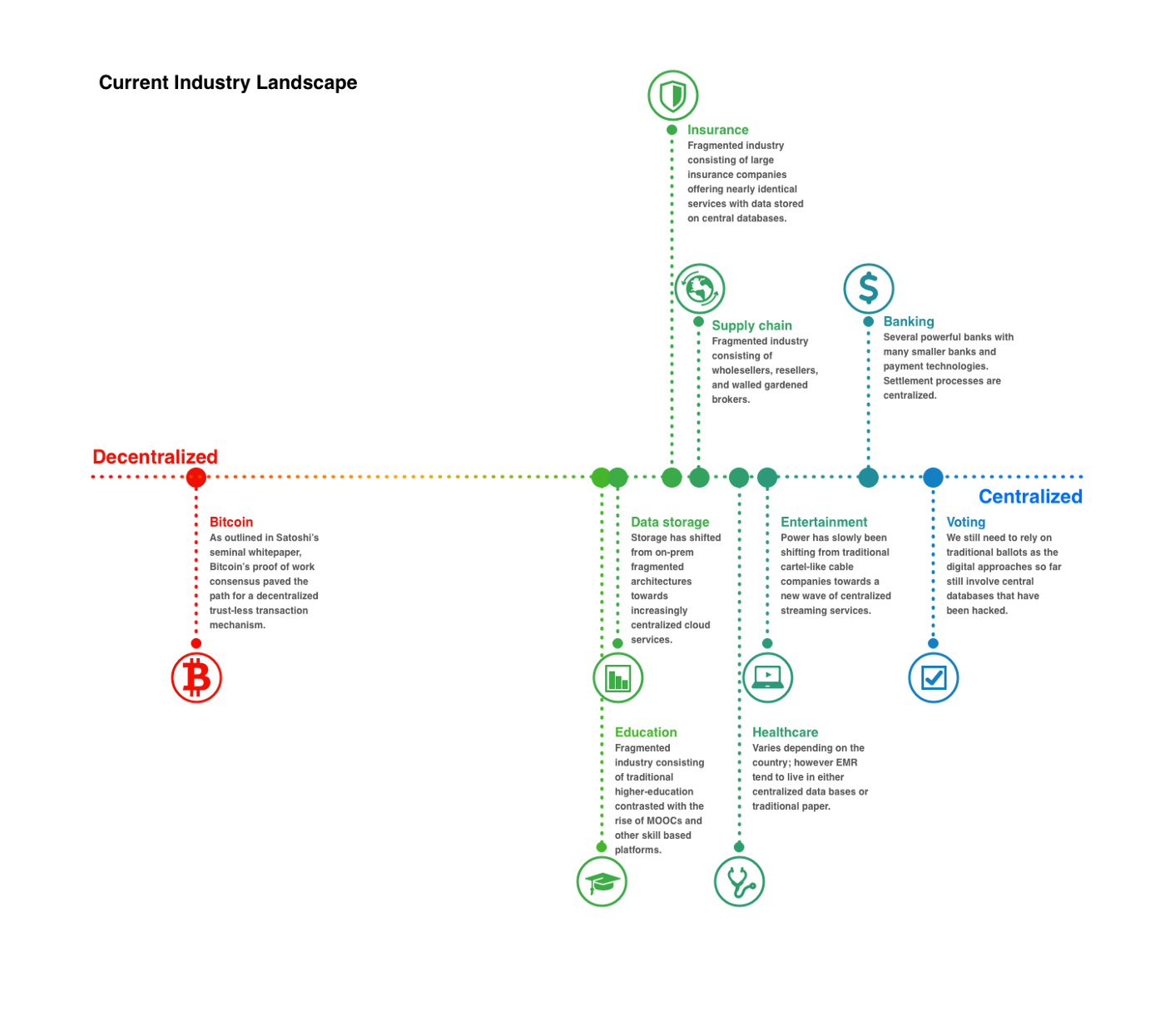 Thanks to Lillian Wei, Source

The hard part is than in absolute, they aren’t any typology of the different dimensions of decentralization. To make things easier, I’m gonna use the one proposed by Vitalik Buterin (Co-Founder of Ethereum, one of the leading decentralization projects) that features three main dimensions:

This dimension is easy to grasp because about the physical things: the devices, the servers, the stuff! The architectural dimension address the base units of the network.

To maximize architectural decentralization, you’ll need to multiply the devices powering your network, and spread them around the globe. 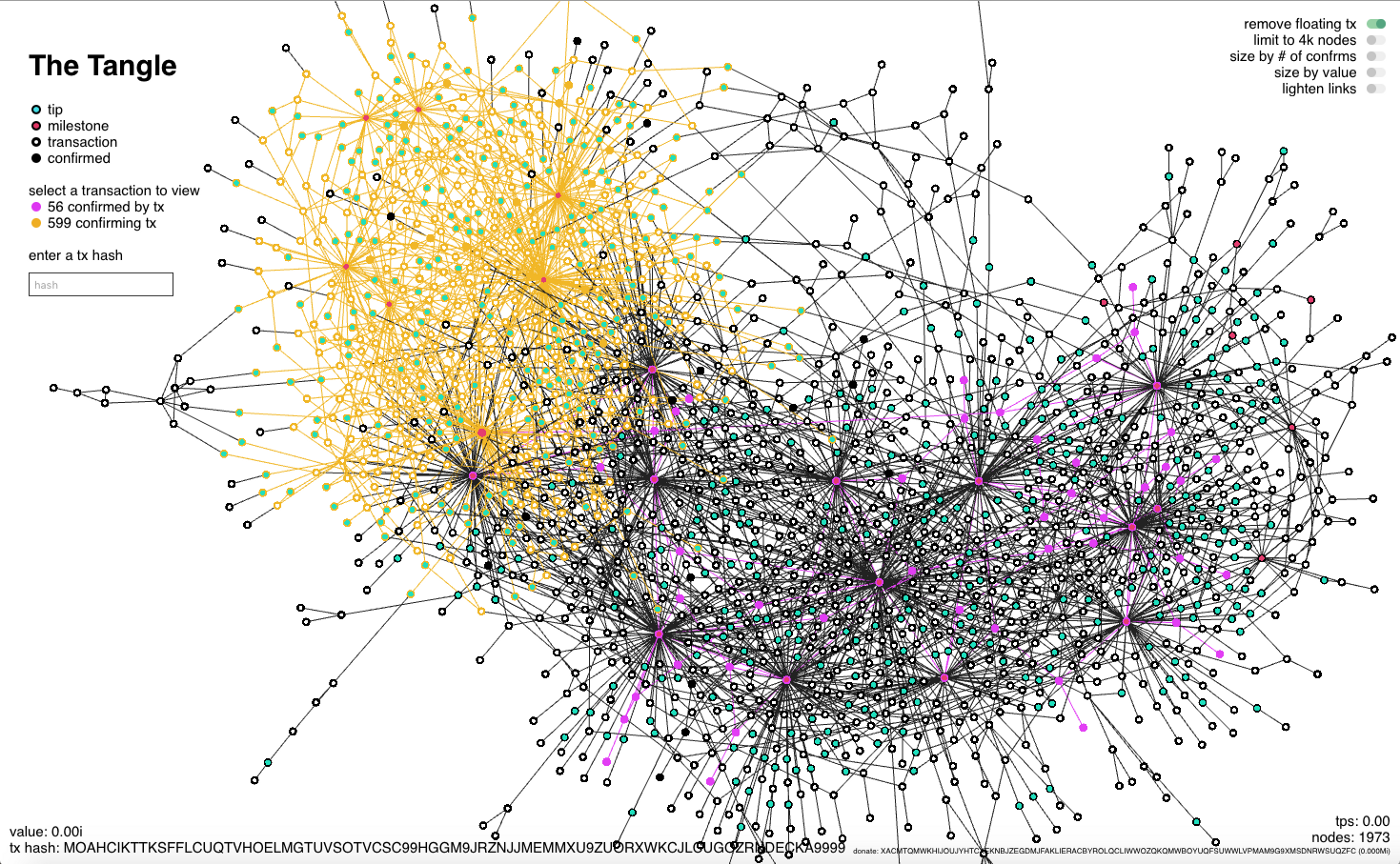 Graphical representation of the transactions happening on the IOTA Network (Tangle). Visualizer: Tangle.glumb.be

To know how architecturally decentralized a system is, you can ask these questions:

Politics is about power. This dimension address the decision making process of the system. The most politically centralized protocol is one where a sole decision maker makes all the shots. At the other end of the spectrum, you’ll have many actors and evenly distributed responsibilities. 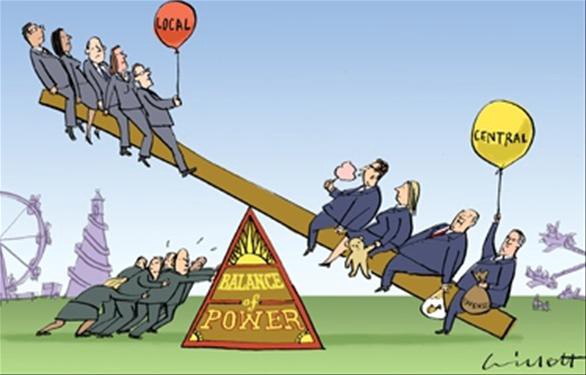 Here are some good questions to determine how politically decentralized a system is:

The logical dimension is by far the hardest of the three to understand. Don’t give up if you don’t get it from the first read! In Vitalik’s terms, it reads like this:

Essentially, this dimension is about the differences between each nodes that compose the network. To maximize logical decentralization, you want them to diverse.

Don’t let some fancy words scare you, it’s actually not so hard. Looking at examples really helped me understand this one, so here they are:

Each dimension is mostly independent from one another. You can have a service at one end of the spectrum for one dimension, and the other end on another.

Web hosting services such as AWS (Amazon Web Services) are the perfect example of this: 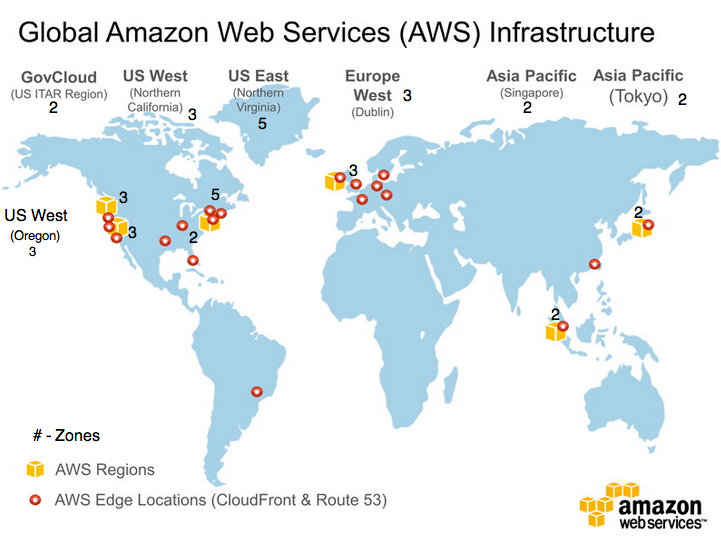 A significant hassle than can be worth the trouble

Now that we’re clear on the decentralization spectrum, you might wonder why going through the hassle? Indeed, decentralized systems tend to be more complex and harder to manage that centralized ones: they have many different components, a decision power spread between several parties and an accountability imperative.

Are decentralized systems efficient for computations?

All those requirements weight on the system and slow it down, right? So why go through the hassle?

It turns out it’s even more than that! It can be hard to find a relevant comparison between centralized and decentralized systems, but the price of computing power is probably the easiest to understand.

Right now, the ratio between the cost of the computing power on the Ethereum Word Computer vs a traditional one (ex Amazon EC2) is between roughly one million. Scary ratio, right? (Don’t trust me, go here to check)

And well, we’ve got to ask ourselves: does the comparison even makes sense? It can be useful to understand the current state of our tech, but does it tell us anything else?

The choice to make a system more decentralized isn’t made for performance; it’s made for the advantages provided by decentralization. It allows creating new kind of services offering guarantees that weren’t possible before.

Decentralization’s benefits: The Edge of the Crowd

To put it simply, decentralized systems offer a set of unique advantages opening a wide range of use cases. Let’s go through the main advantages one by one.

In some cases, making a system decentralized is simply the best way to answer your needs. For instance, the physical distribution of post offices is decentralized. It wouldn’t be efficient to have all the post offices in the same city.

There is another notion that can play a large role for the efficiency of a system: spare capacity. Consider people who already own a resource (let’s say a house or car), but only use it 10% of the time. Instead of having to build a whole new infrastructure for your service, you can use instead the spare capacity that is already available: hello Uber or Airbnb.

Since a decentralized system is redundant (there are no elements that exist only once, all have many “copies”), the risk of the whole system failing accidentally is much more limited than a centralized system. That’s precisely why web hosting services have to be architecturally decentralized. But many systems benefit from fault tolerance: consider the energy production/distribution network for instance.

There is another notion quite useful to understand why decentralized system are resilient, it’s the SPOF. Single Point of Failure is a term used in network infrastructure to describe an element than is not redundant: it exists only once. If this element was to fail, it would bring the whole system down, hence the name.

Attack resistance is essentially a matter of cost/benefit. Unattackable systems don’t exist, what do exist are systems that are simply to costly to attack considering the potential reward.

You can also consider malicious actors that would be looking to damage the protocol not for direct financial benefit, but for something else. Maybe it’s a competitor trying to bring you down? Even in that scenario, the attacker would need to dedicate a lot of resource to have a chance to bring a decentralized system down.

Another interesting fact to consider is also that information is spread over many devices. If an attacker manage to get control over one device, he only gets access to a fragment of the whole dataset. It makes the system more resilient to hacks, as the data is less exposed. Too bad Ashley Madison wasn’t architecturally decentralized.

The idea behind collusion resistance is to make it hard for one subgroup of the system to come together and act only for their own best interest, to the detriment of the whole system. The extreme example of collusion would be a monopoly — it lets actor gain an unfair advantage over the whole market and impose its bidding.

For instance, in our modern democracies, collusion resistance is extremely low: the common interest of the system (the betterment of the country) is frequently, some would even say systematically hijacked by specific subgroups (such as businesses) for their own benefits (profits).

Decentralization is a high level concept that is essential to understand blockchain and other decentralized ledgers. If you want to explore further, you can look at videos of founders of the major project explaining their vision to get a better idea of what a decentralized system enable:

You might have missed the internet revolution, but you’re in luck for this one: it’s barely beginning! Now is the time to get knowledgeable about it so you can recognize and harness opportunities as they emerge.